Wasting less for a brighter future

What started as a father-son project to save stuff from the landfill is now a thriving community on a mission to reduce waste. Ready to join us? 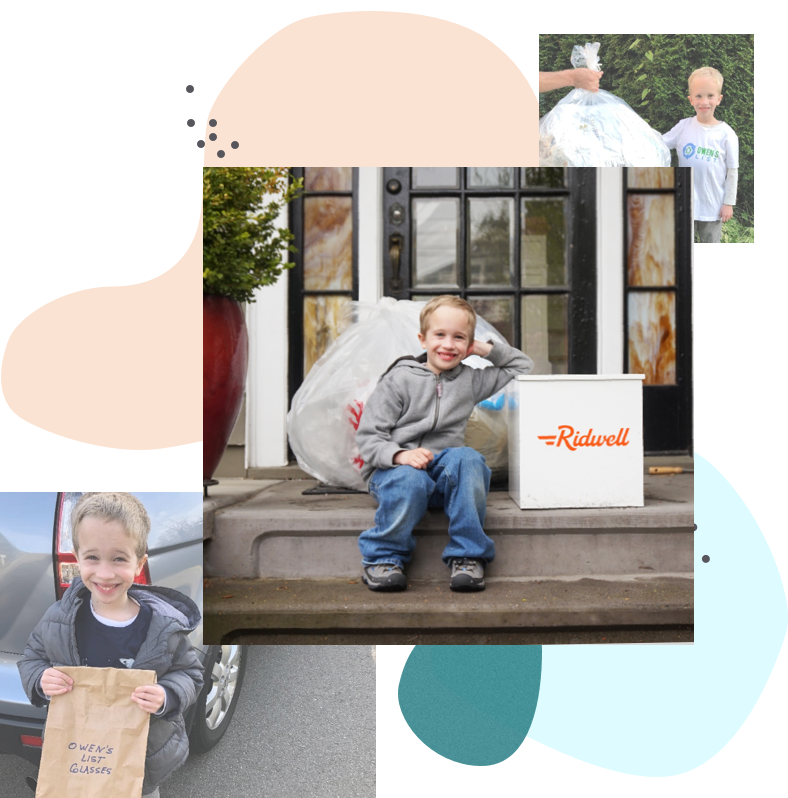 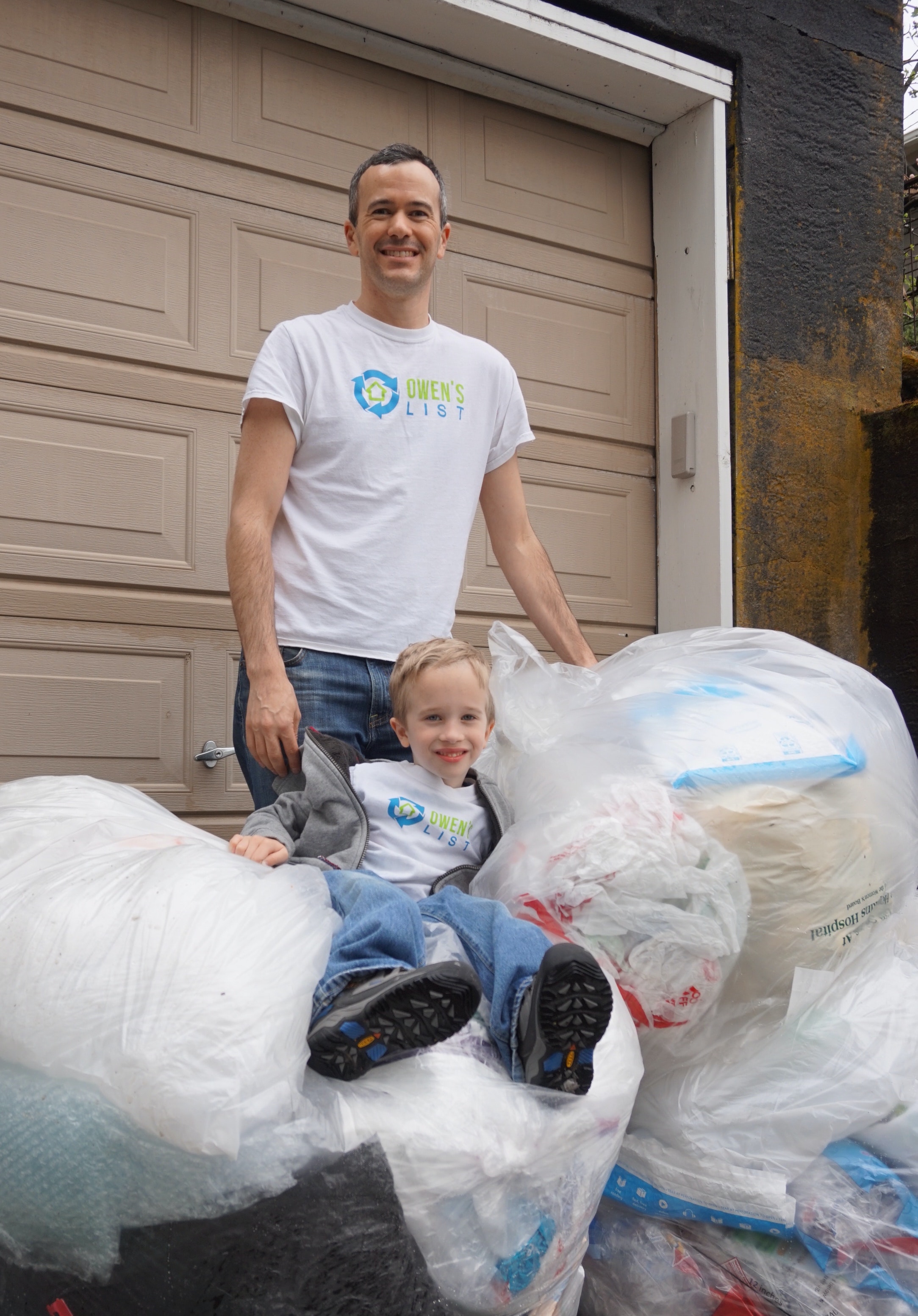 When Owen (our CEO, Ryan’s, son) was six, he had questions about what happens when you throw things away. So, together, Owen and Ryan started looking around for things they could keep out of the landfill. With space to take more, they offered to pick up from neighbors along the way to local reuse and recycling partners.

The weekend project, known as "Owen’s List", grew to 28 categories across over 1,200 stops! Seeing how much passion the community had for making a difference, Ryan and three like-minded co-founders—Aliya, Justin, and David—decided to expand their mission further. Ridwell was born.

Ridwell had its first pickup in October 2018 with just 60 members in Seattle. Now, with over 40,000 members across 3 states and nearly 10 million pounds of waste diverted from landfills, we’re doing more than ever to help communities build a less wasteful future and won’t stop until families everywhere can live waste-free.

Keep things out of the landfill.

Store your batteries, light bulbs, plastic film, and threads in the Ridwell bags we provide.

Give your clutter a purpose.

Every pickup, there’s a fifth category to help you get rid of more things the right way.

Save time and the planet.

Every two weeks, just let us know if you have stuff for us, and we’ll swing by your bin to pick it up.

“Ridwell makes it easier to make sure recyclable materials go to the right place! The service is convenient, and the rotating categories are a life-saver.

Thank you Owen & the rest of the Ridwell Team!”

See if Ridwell is in your neighborhood