We prove it by empowering neighbors and communities to build a less wasteful future.

It all started with a son, a dad, and a bag of batteries…

Ryan knew that batteries had chemicals in them so began researching where in Seattle to dispose of them. This was not an easy task. Locations start and stop accepting batteries and it wasn’t until Ryan’s third call that he found a safe destination.

Thinking that neighbors might also have dead batteries, Ryan decided to see if he could take others along the way: a recycling carpool.

Owen was thrilled. He and Ryan started scrounging around their house for other things they could recycle: light bulbs, electronics, clothes hangers, Styrofoam, plastic bags, clothing, and even Halloween candy!

Each time, Ryan and Owen would tell their neighbors so they could also save their stuff from landfills. Pickups got bigger and bigger and eventually word spread beyond Ryan and Owen’s neighborhood.

Soon, the demand was too high to be handled by just a dad and his six year old. Aliya, Justin, and David jumped in to help with pickups, donations, and spreading the word around town.

Still, demand continued to grow and we decided that there just might be enough people who shared our vision of the future. And so we founded Ridwell, a solution you can always count on to get rid of things the right way. 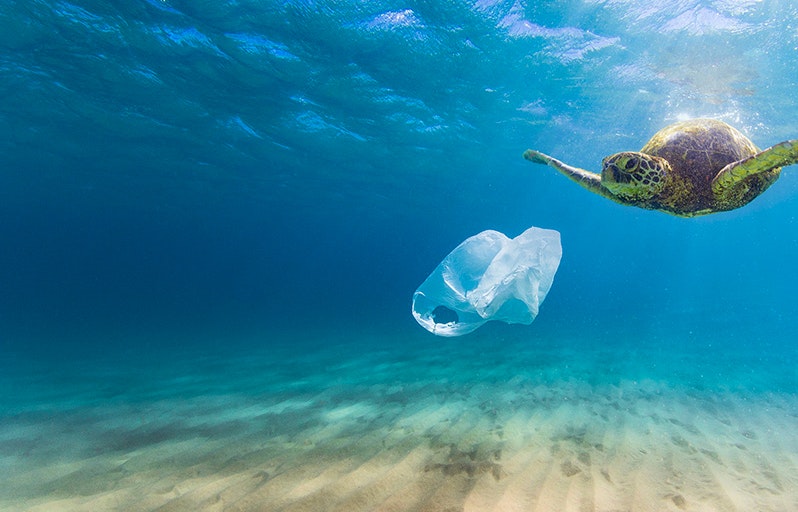 Make it simple to get rid of your stuff responsibly.

We pick up your stuff at your front door and we make sure it gets sustainably reused or recycled. You know your stuff stays out of the landfill. 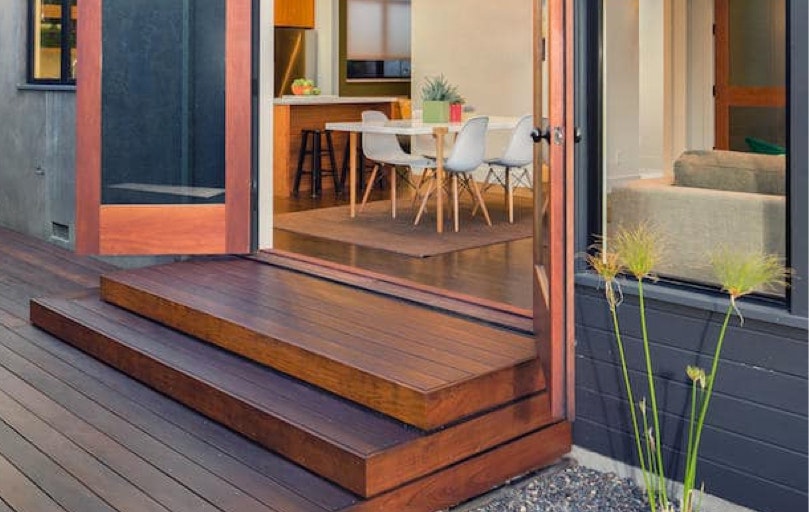 We invest in new recycling partners and processes to promote waste diversion. We seek out new reuse partners to find homes for things that still have value. 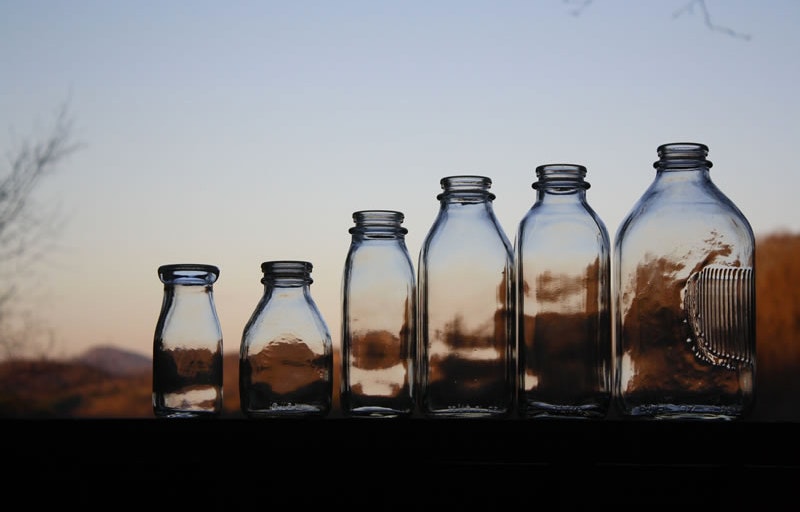 We help consumers find companies that commit to sustainability. We make it viable for companies to reuse their packaging and product materials by picking up from consumers and delivering back to their warehouses.